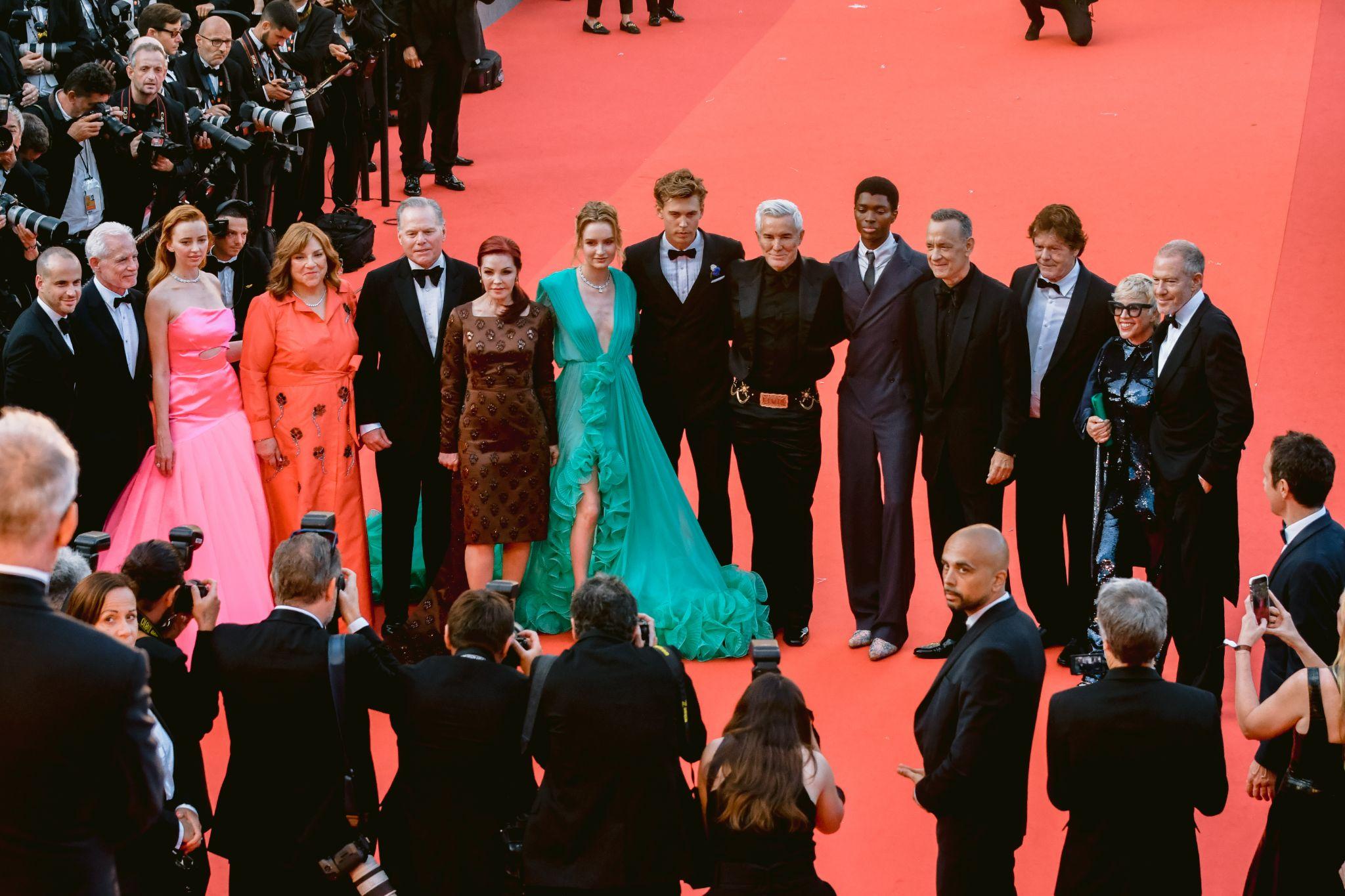 Following an epic 12-minute standing ovation, the ELVIS filmmakers and cast were welcomed at the Palais Stéphanie Beach.

In an electric atmosphere, the guests discovered an exceptional show never seen before in the history of the Festival: a five-minute drone presentation showcasing iconic Elvis imagery. 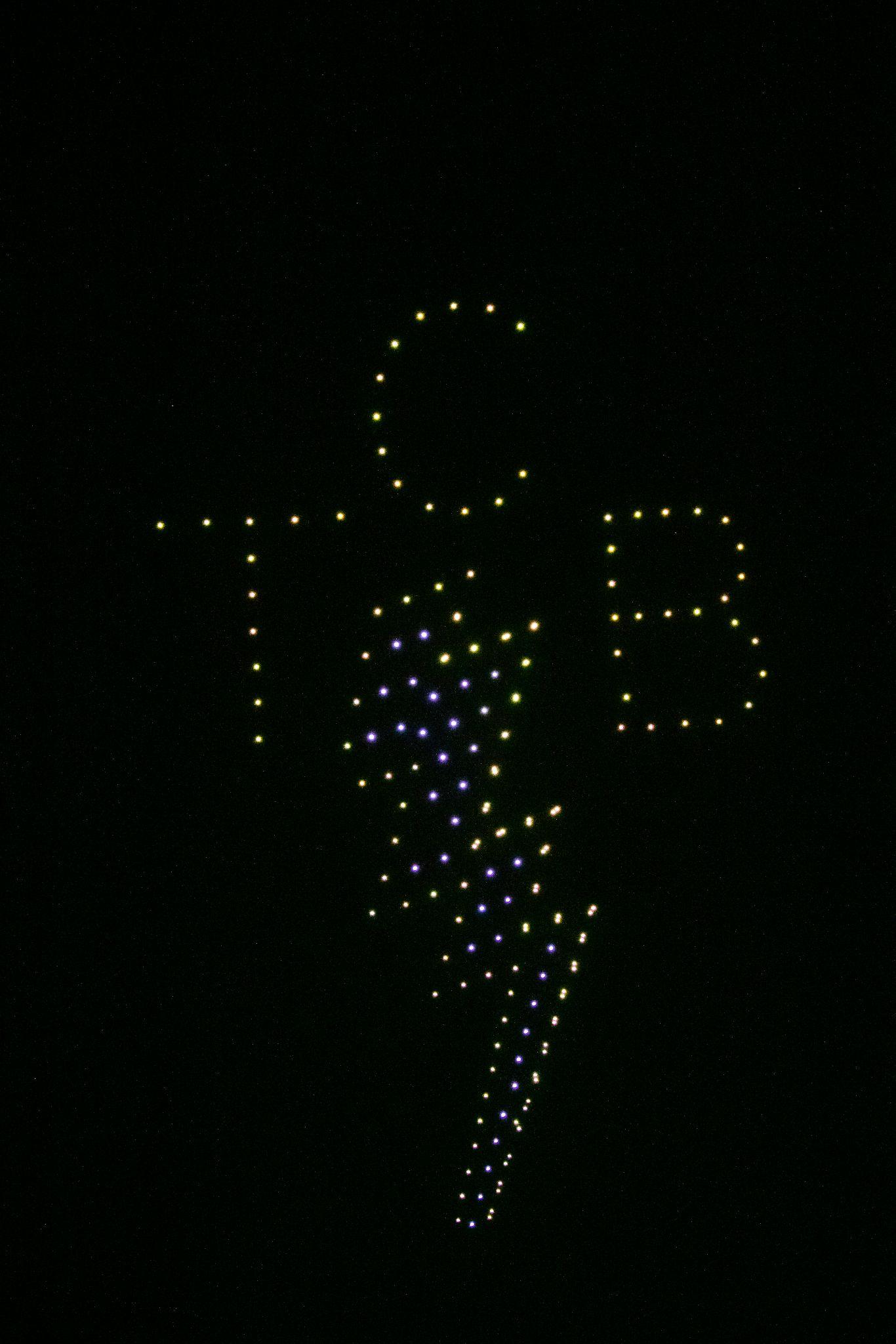 Guests were also treated with live performances from three-time Grammy Award-winning artist Diplo, who world premiered “Tupelo Shuffle,” and multi-million album-selling global rock sensation Måneskin, who performed Elvis Presley's iconic hit “If I Can Dream,” as well as “Supermodel” and “Beggin”.  Both Diplo and Måneskin are featured on the Baz Luhrmann-curated ELVIS Original Motion Picture Soundtrack, out June 24th via RCA Records.

The entire party was broadcast on the TikTok Warner Bros France, where viewers were also able to go behind the scenes of the festival with the film crew.

Video press materials are here.
Photography is available here or on Mediapass.