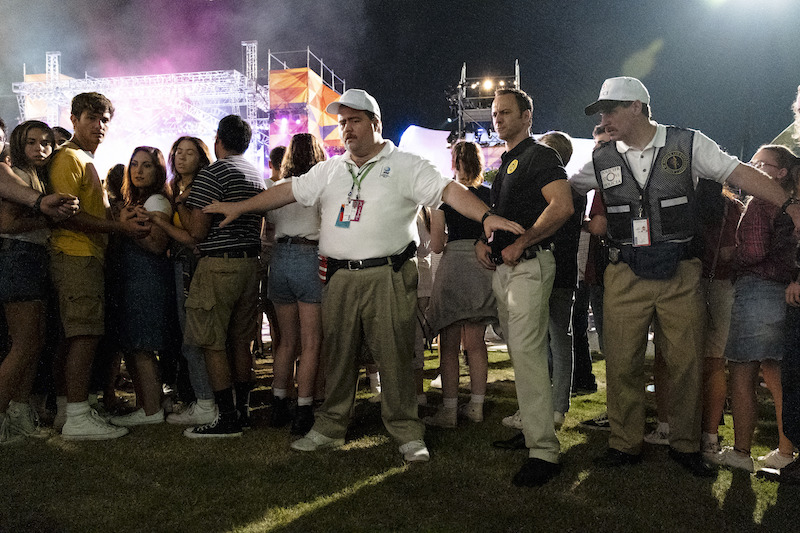 On December 5, two-time gold medalist and hall of famer, Donovan Bailey, hosted some of his fellow Canadian athletes for an exclusive advance screening of Richard Jewell at Toronto’s Cineplex Yonge & Dundas VIP Theatre.

Based on the true story of the 1996 Atlanta bombing, the film recounts the heroic actions of security guard, Richard Jewell, and the fight to clear his name after he became the FBI and the media’s number one suspect.

For Bailey and other members of Team Canada, the film offered a unique opportunity to reflect and gain a greater understanding of the man, the name, and the truth.

Get your tickets today.