He might not be from around here, but the king is here! With this week’s physical release, Aquaman fans can now bring home the hit film on 4K UHD Blu-ray™, Blu-ray™, DVD, and Digital! 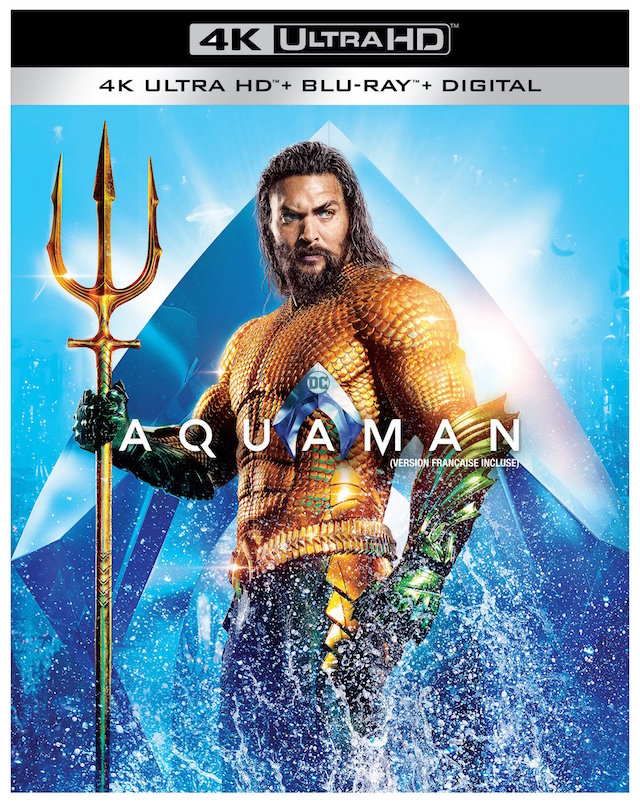 And that’s not all! Until April 9, fans can enter to win a signed Aquaman movie poster and a free Blu-ray™ copy of the film! 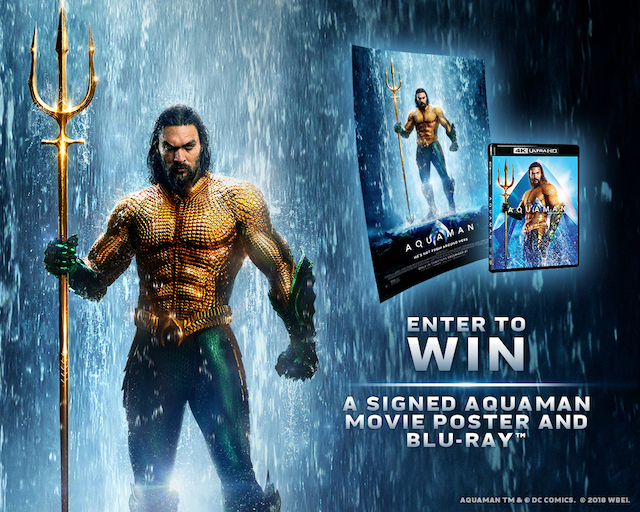 Own the Blu-ray™ and Digital movie today!