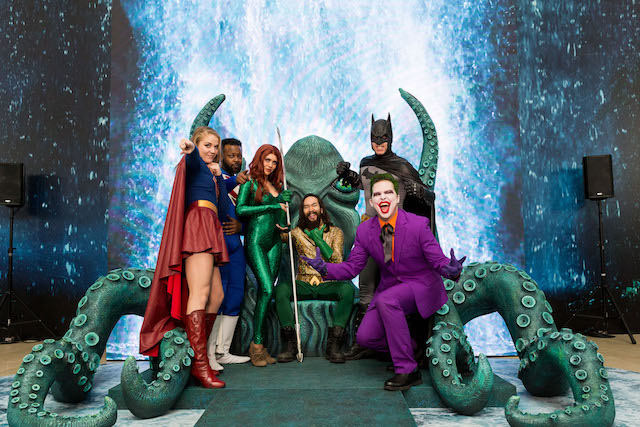 With Aquaman diving into theatres on December 21, Warner Bros. Canada brought Atlantis to the surface with world-exclusive fan and press experiences over the holiday season. 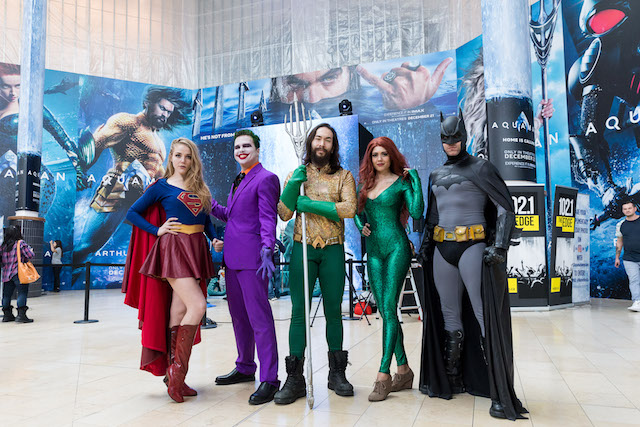 First, thousands of fans were invited to take their seat on a gigantic octopus throne in an immersive installation at Yorkdale Shopping Centre. With film artwork spanning over 8,000-feet and a massive LED waterfall behind them, shoppers had the opportunity to create their own Aquaman moment, with his signature trident in-hand for a complimentary holiday photo. 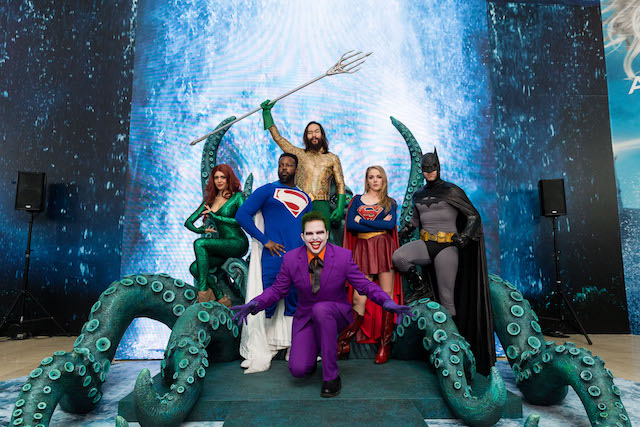 In addition to taking photos, gifs and boomerangs, fans were encouraged to share their experience on social media for the chance to win a trip to L.A. for a private screening at IMAX headquarters.

Then on December 17, stars Patrick Wilson and Yahya Abdul-Mateen II, along with Producer Peter Safran were in Toronto to walk an exclusive blue carpet before introducing a special fan screening at Scotiabank Theatre. 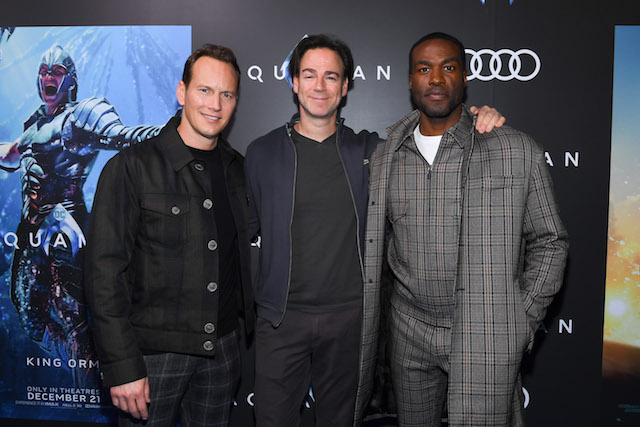 More than 500 eager fans (some donning DC cosplay) were in attendance to enjoy an advance screening of the film. 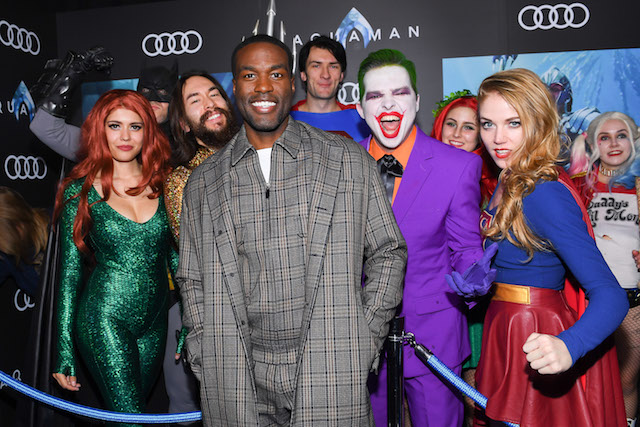 The following morning, Wilson and Abdul-Mateen II participated in a press day speaking with Canadian press covering all mediums. 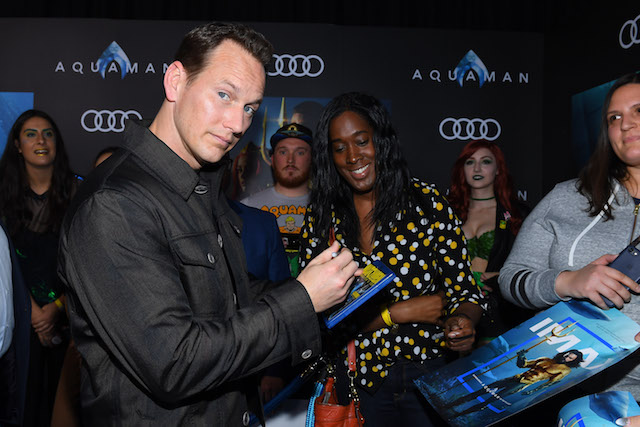 Lastly, one lucky Canadian received the ultimate surprise when they opened a special greeting from stars Jason Momoa and Amber Heard announcing they had won the exclusive Home is Calling Canada contest. Jessa Cruz won a $3,000 travel voucher to bring someone special home for the holidays by sharing a heartwarming comment on our social channels. She also won a year’s worth of IMAX movie tickets!

Be sure to catch Aquaman, starring Jason Momoa and Amber Heard, in theatres December 21!