On July 30, the stars of Crazy Rich Asians took over Toronto, touring several key spots before wrapping up the night with a Crazy Rich Red Carpet screening and exclusive reception. 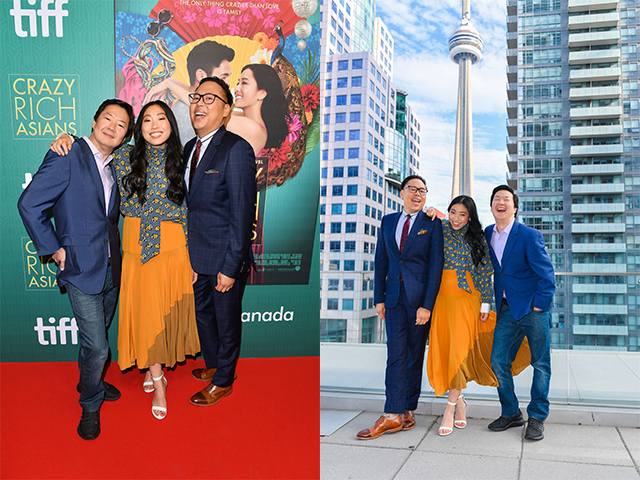 To kick the day off, Ken Jeong, Awkwafina, and Nico Santos hit up several in-studio morning shows and popped by the Canadian offices of Uber Eats and Google before creating the World’s Richest Poutine at Smoke’s Poutinerie. 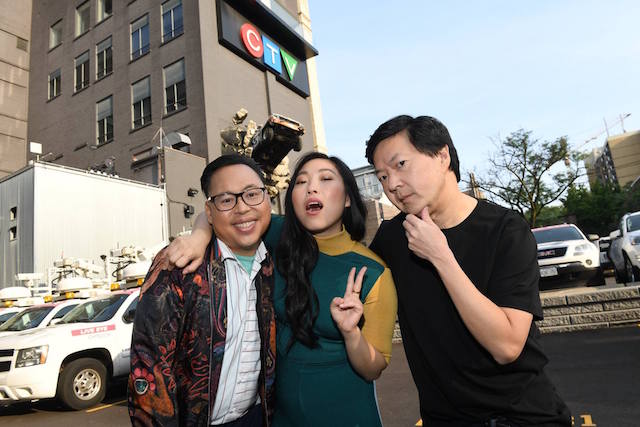 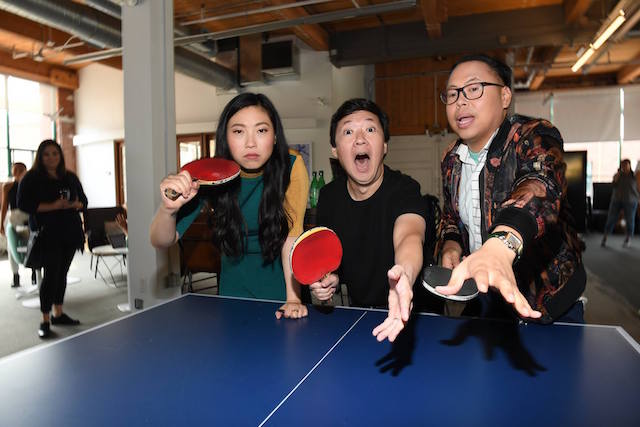 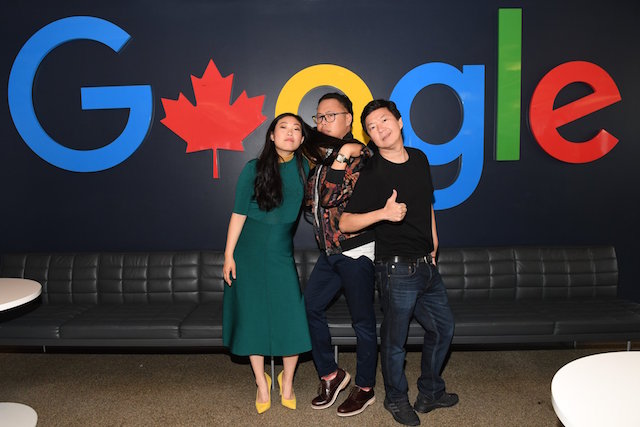 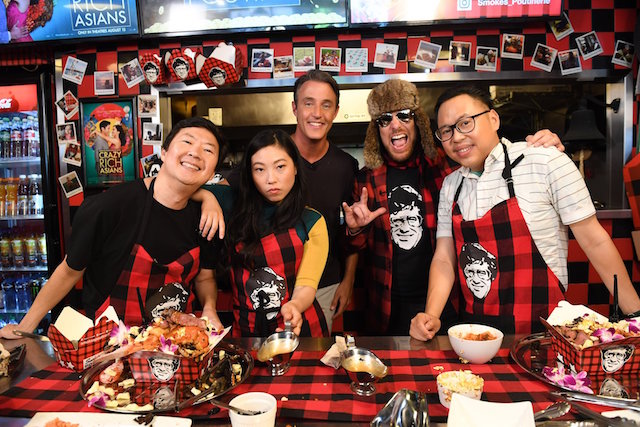 The action-packed day was capped off with an exclusive Canadian red carpet screening at TIFF Bell Lightbox, where fans had the chance to get autographs and selfies with the romantic-comedy’s cast. The screening was followed by an ultra-exclusive reception at The Maverick Social Club. 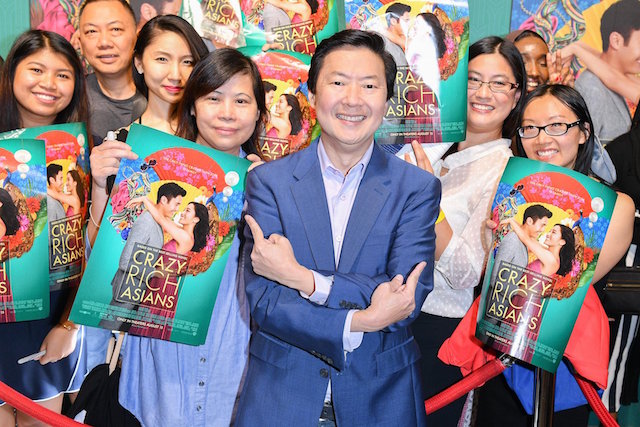 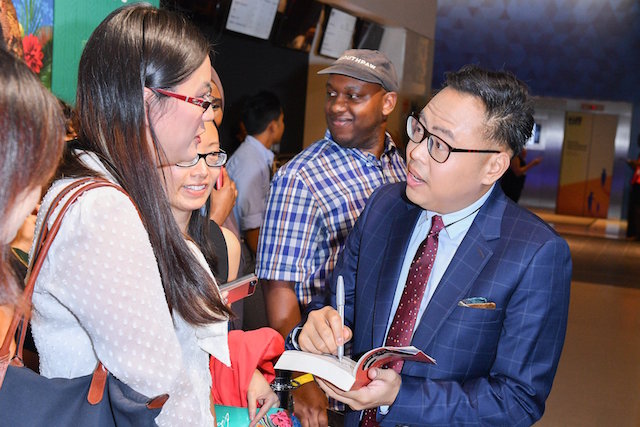 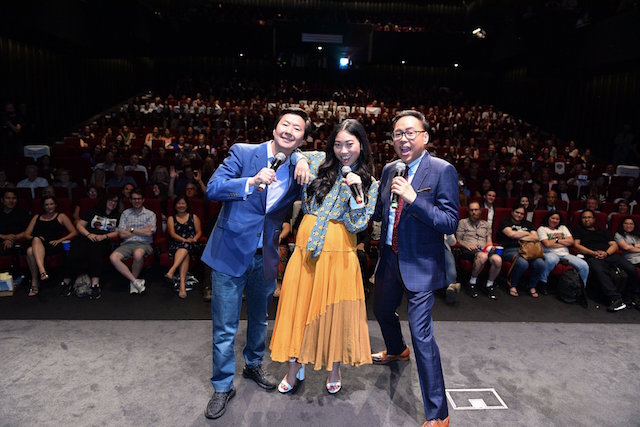 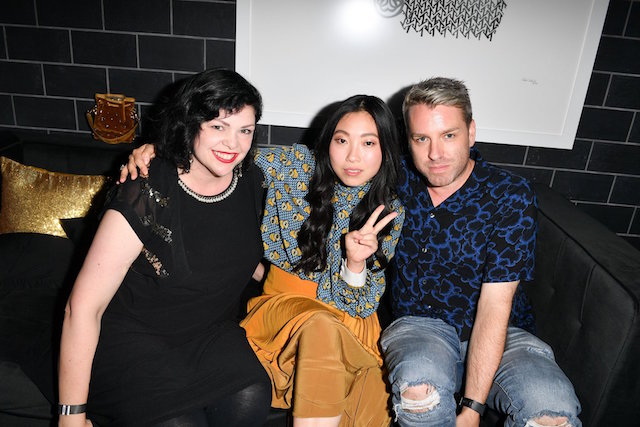