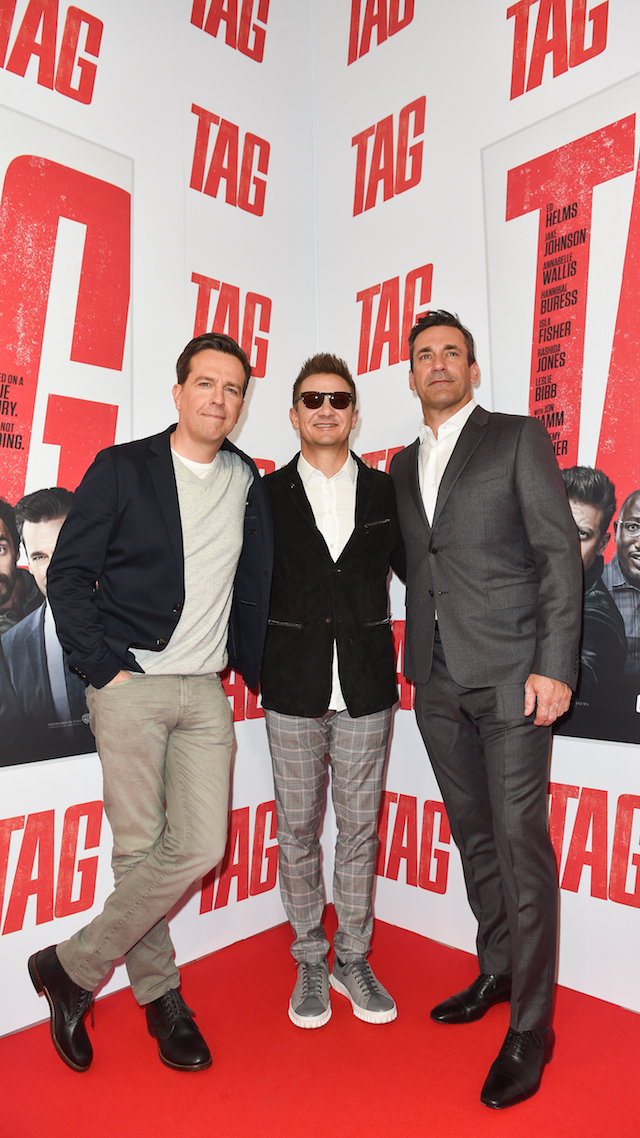 While answering questions from fans, the talented trio discussed funny moments on set, childhood traditions, and what it was like to play a group of friends who’ve been playing the same game of tag for 30 years. 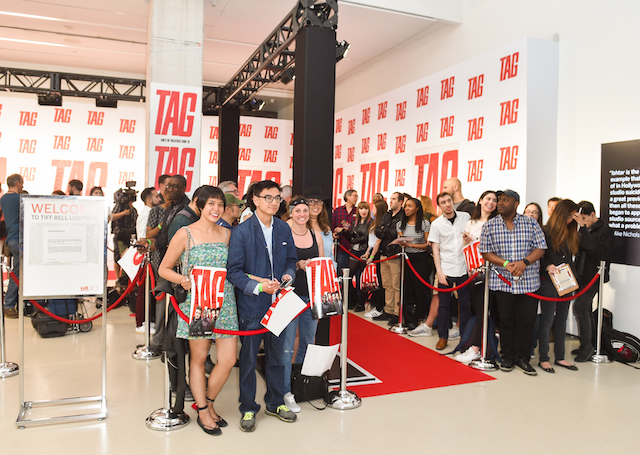 After walking the red carpet, the cast introduced the film to a theatre packed with more than 300 Canadian fans. Check out some more highlights from the event below and catch Tag in theatres June 15! 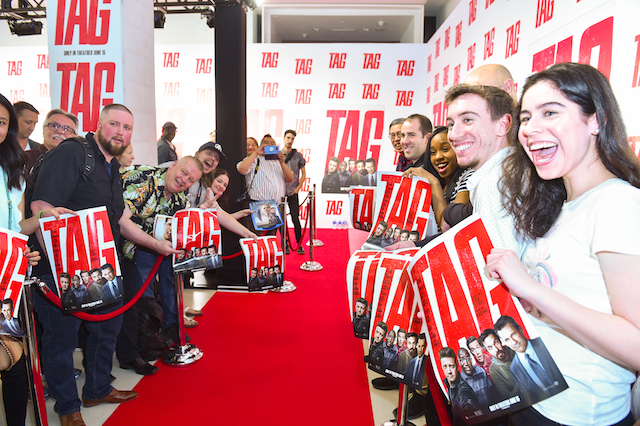 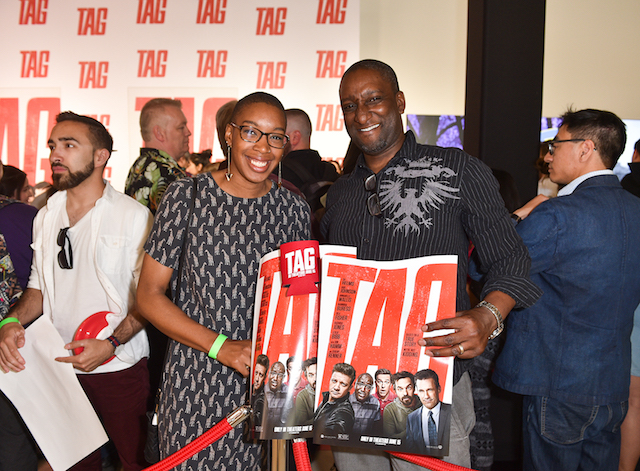 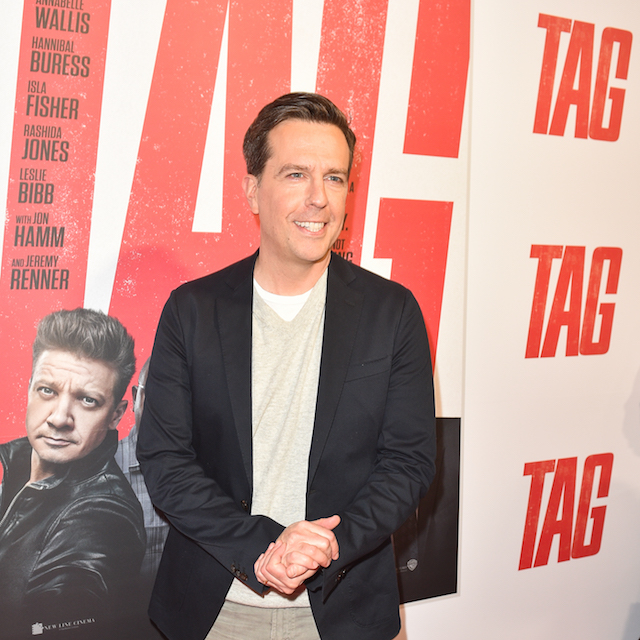 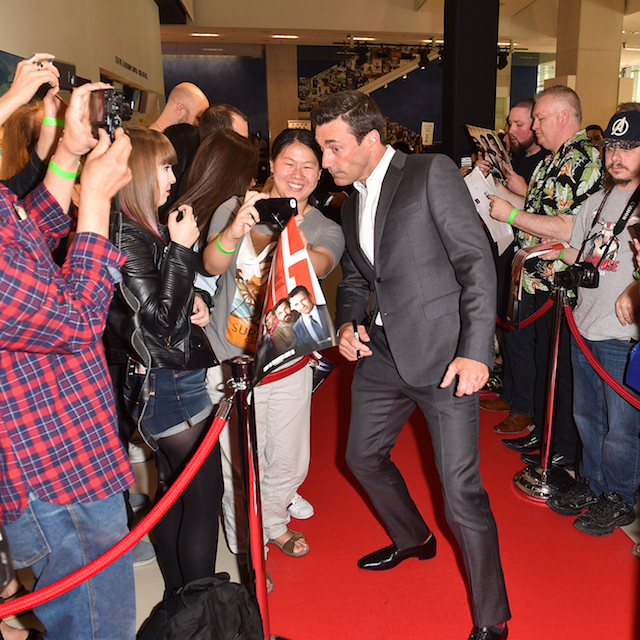 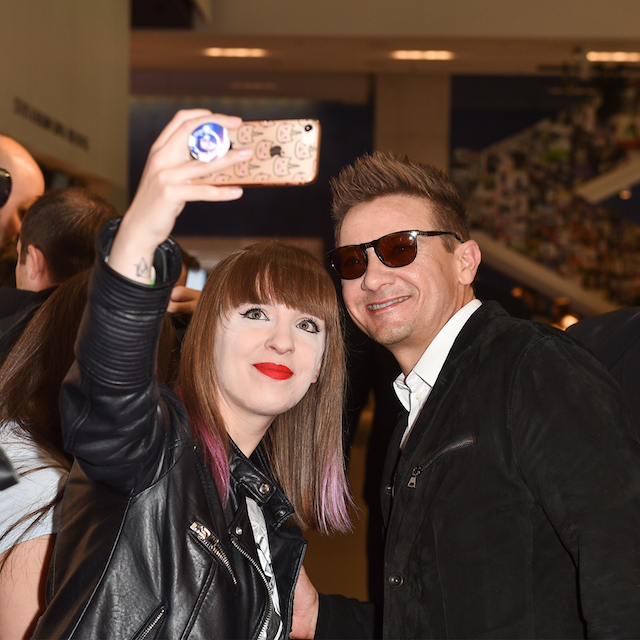 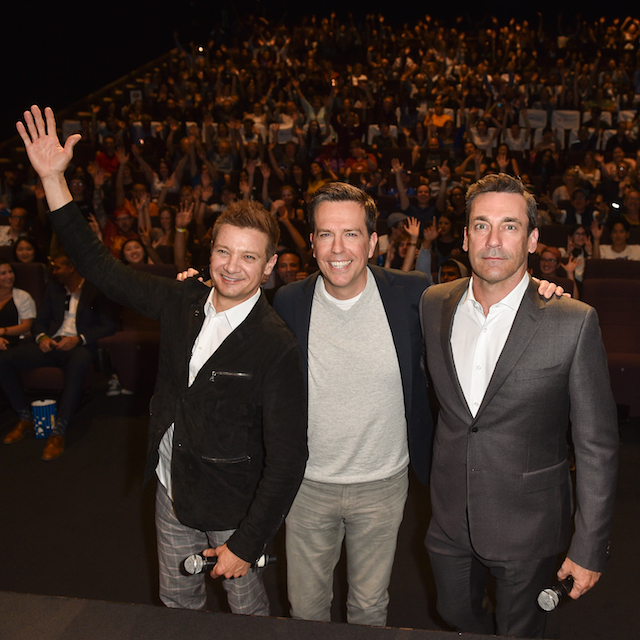